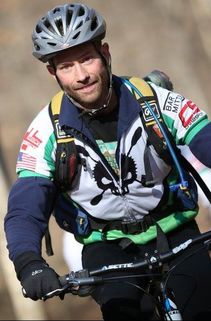 Paul Frisbee (The Manimal) of Rolla Missouri is the Godfather and originator of the team.  He is
mostly animal hence the name The Manimal.  His
job is to push the team harder and farther.  His strengths are leaping over tall
mountains in a single bound.  His weakness is the rest of the team can't.  His
steed is Candy. 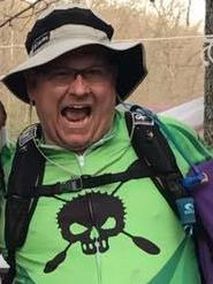 Dave Cortivo (Beast Mode) of St. Louis Missouri is the recruiter of the team
and official story teller hence the ability to sell this craziness to others.
His job is back up navigator.  His strengths are pedaling like a mad man after
everyone else has died out.  His weakness is knowing what a pace is.  He hasn't
named his bike yet, but it's always protected so it should be named
Princess. 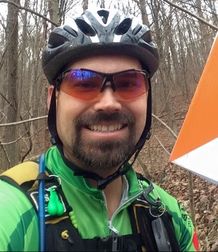 Scott Shaw (Captain Ahab) of Crestwood Missouri is the organizer of the team, or the
one who is telling everyone what to do even though no one listens.  His job is
time strategy and bike maintenance.  His strength is moving through pain, which
is good because his weakness is he gets injured the most.  His injuries are 10%
road, 50% running, 40% crashing Samantha.
​
Sport: Adventure Racer.
Speed: AR 30 Hour / Gravel Cycling 160 Miles / Paddling 340 miles.
Strength: Never Says Die.
Specialty: Paddling.
Secret Training: Dog Walking. 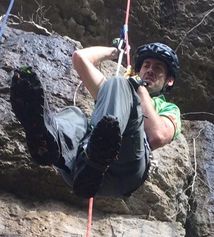 Kevin Minton (Grannyless) of Kirkwood Missouri is
the southern gentleman of the team who always calls out "on your left darlin"
even though most people take that as a competitive attack.  His job is Check
Point Charlie and nutrition.  His strengths are pedaling up hills like a mad
man, but his weakness is his stubbornness not to have a granny ring on Esmeralda
and knowing which way is north.  Kevin put Esmeralda out to pasture in 2015 and now rides the White Witch. 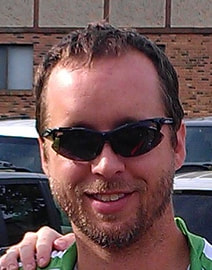 Neil Dickhaus (Human Compass) of Eureka Missouri has the
natural ability to bushwack quickly and normally accurately.  His job is primary
navigator unless shiny new metallic magnetic objects are near by like city buildings.  His strength
is signing up for races quickly and his weakness is wishing he hadn't.  He has
the oldest running horse around named Gretchen, but he bought and rides a 29er now. 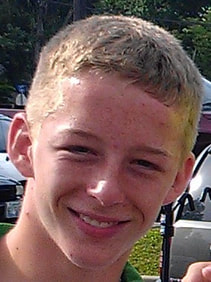 Kyle Dickhaus (Neil Jr.) is a becoming a strong Adventure Racer completing his first 8 hour in 2014 as a Freshman in high school.  He is strong at mountain biking and starting to get as crazy as Captain Ahab.  He is going to be hard to beat soon. 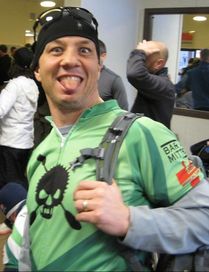 John Naas (Redline) of Sparta Illinois can spin his legs faster than anyone in granny gear hence redline.  We have named his new bike Phantom.  He is against it, but we don't care.  John is training hard for triathlons and one day the Ironman.  He hates all things North Face, man buns, and pumpkin spice. 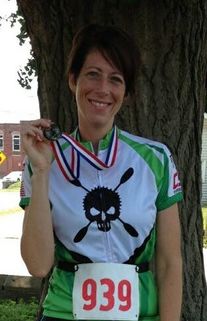 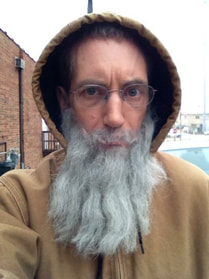 Kevin Edwards (Ironman) is an adventure racer that raced an Ironman with no training just to prove Adventure Racing is harder.  He is strong in the saddle and doesn't enjoy getting hit repetitively in the back with a paddle. 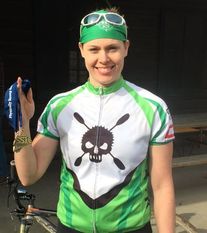 Amanda Lappe (She-Ra) is a white-water kayaker, crossfit trainer, mountain biker, and adventure racer who brings her 1X9 Frank the Tank to a 3x10 kind of fight.  She can be bribed with vast amounts of candy-corn! 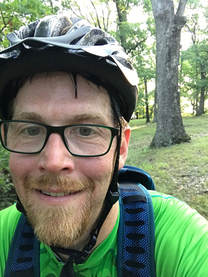 Dave Beattie (Ninja) is sneaky fast on foot, and on bike, and can navigate at a slow pace faster than the rest of us can run to the same place.  We seriously think he has secret tunnels or swings from trees above us. 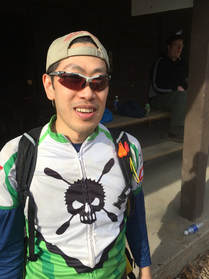 Jula Veerapong (Doc) is an AR member and has been racing with Dave B. "Ninja".  We will see if he is just as sneaky.  In 2015 he raced Physically Strong and the Chicago All-Nighter.  Luckily he is a medically trained because we all get hurt! 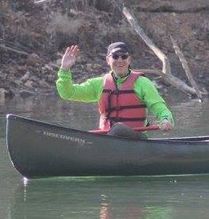 Robert Bart (Hill King) is our road cycling addict.  He gets the miles in with speed and attacks every hill without shifting.  He has also completed the MR340 three times. 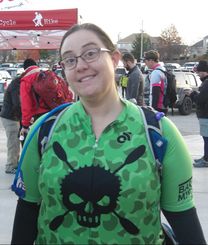 Cassie Bart is one of our members who is running 10Ks, and she completed the 2016 9-5 AR and kicked the evil Bonk's butt! 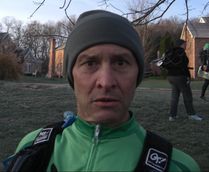 Larry Lazo ("Growler") is our AR member that starts off as TeamBOR by completing the 24 hour Tomahawk Challenge. He is also a triathlete and long distance runner.  Larry completed two 140.6 Redman Triathlons where he won his age group in 2013. 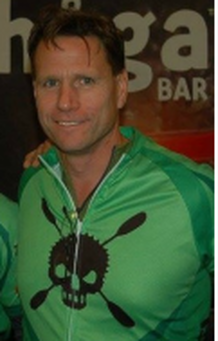 Tim Johanns is one of our AR members.  He started off as TeamBOR by completing the Castlewood 8 Hour, but has completed several ARs since.  He enjoys running in sandals in the snow and opening locked car doors with an axe and a hubcap. 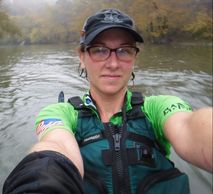 Amy Crews is an adventure racer, backpacker, kayaker, outdoor coordinator for her daughter's Girl Scout troop, and a recycled caver.  Amy has no fear and enjoys taking the path that shouldn't be taken. 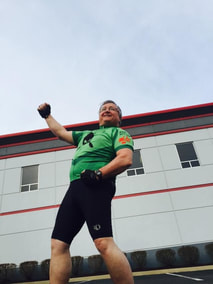 Bill Walsh is one of our road cyclist that knows how to make any ride a good ride. 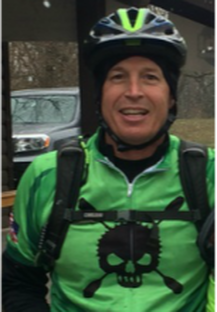 Karl Kilthau is one of our Adventure Racers that completed the 2015-18 Castlewood 8s and the 2016 Physically Strong. 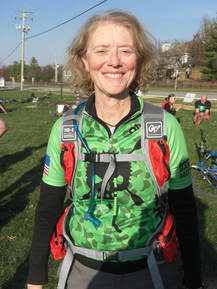 Alane Wolins is one of our Adventure Racers that completed the 2017 No Sleep 8 hour and the Berryman Adventure 6 hour.  She claims she isn't strong or fast and then doesn't break a sweat in any races, so we know she is a sleeper waiting to destroy us at any moment.

Sport: Adventure Racing.
Speed: AR 8 Hours.
Strength: Cycling, Pace counting, and carrying a canoe with a broken wing.
Specialty: Shows no weakness.
Secret Training: She was caught leading a women's ride; like way out in front. 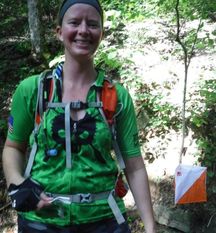 Jessie Brown is one of our Adventure Racers that completed the 2017 No Sleep 24 hour and the Berryman Adventure 18 hour.  She takes awesome pictures while everyone is unaware and as she is pace counting.  Jessie is an Orange Lederhosen traitor and should not be trusted, but since putting on BOR green she has knocked out serious results so we will keep her until Derrick steals her back. 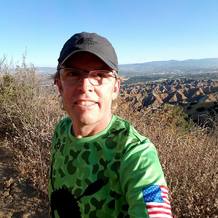 Steve Fuller is the man Dos Equis men go to for advice.  He flew planes and motorbikes at soaring heights and now is Adventure Racing for TeamBOR. 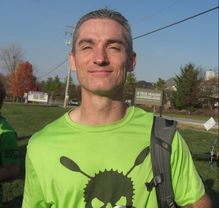 Jeremy Jamerson joined TeamBOR in 2017 and kicked all our butts at the Alpine Shop Castlewood 8.  We have been trying to get him to join for a couple years now so we are excited that it's official! 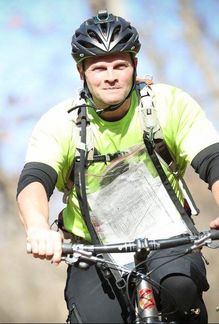 Scott Herbst joined TeamBOR in 2017 and kicked all our butts at the Alpine Shop Castlewood 8.  He is the new and improved Scott! 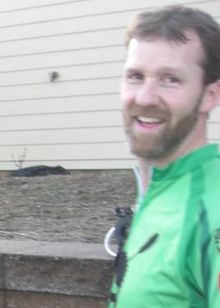 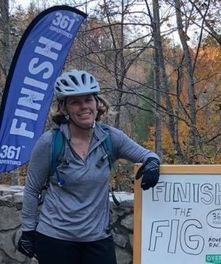 Erin Gilmar has completed the 2018 Fig as TeamBOR.  Her strategy to avoid skipping some terrible cycling miles may have seemed to have sided to her strength in trekking, but it paid off big at the Fig. 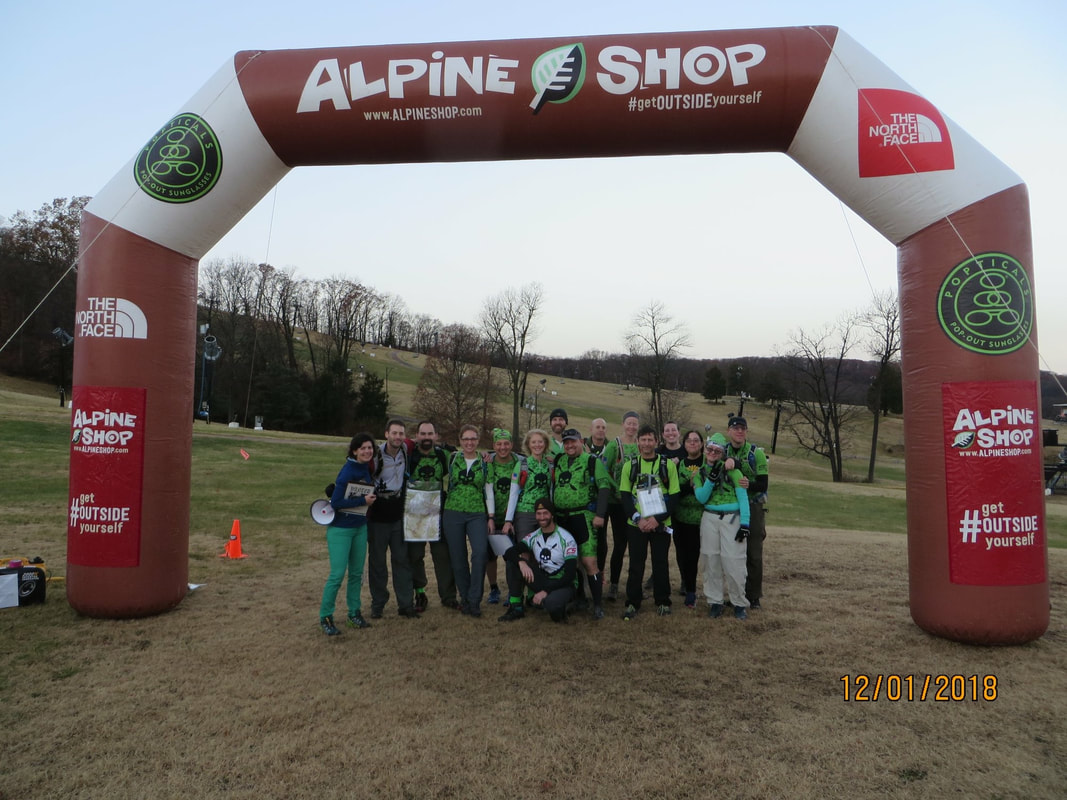